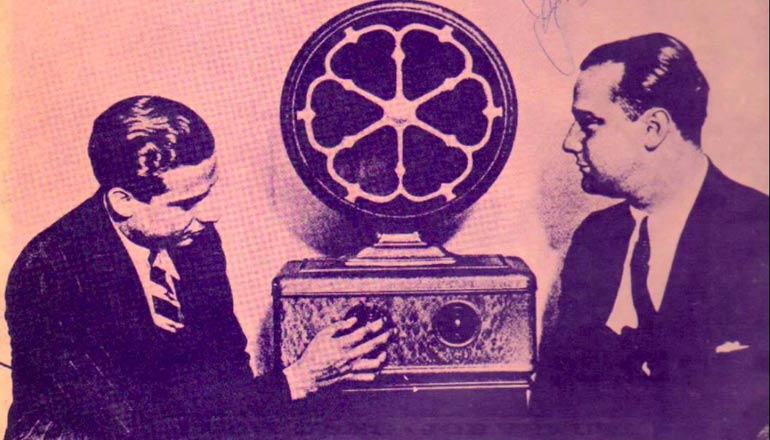 By popular demand, Centrum is pleased to announce a new music workshop taking place May 19-22, 2016!

From The Spirits of Rhythm and The Mississippi Sheiks, to The Light Crust Doughboys and The Hot Club of France, whether your focus is Early Jazz, Hokum Jazz, Gypsy Swing, Jug Band, or Western Swing, chances are you too are revved-up by the fiery sound of strings churning out the swinging beat and jazzing up hot solos!

Space is extremely limited in this new workshop – get the full scoop over on our Vintage Jazz Workshop page. THE RHYTHM GUITAR OF EDDIE LANG (Intermediate to Advanced)

Eddie Lang (born Salvatore Massaro October 25th 1902, Philadelphia; died March 26th 1933, New York) is the musician most often credited as “the first jazz guitarist”. However you choose to describe him, he certainly set the template for the guitarist’s role in acoustic jazz, and in his short life he became perhaps the most recorded musician of his time. The many hundreds of sides he recorded ensured that his playing continued to cast a long shadow, and he has influenced decades of guitarists – from Django Reinhardt to Doc Watson, from Les Paul to Jimmy Rogers. The personal guitar language that Lang developed in the 1920’s allowed for the acoustic guitar to provide a rich and very versatile accompaniment to singers and melody instruments, and yet his sound could also leap off the grooves and shine during a solo. His accompaniments could be fiery, driving, and propulsive, or they could be light and laced with romance, offering tender commentary on the melody. Ultimately his innovations were almost singlehandedly responsible for stealing away the banjo’s place in early jazz. For this class we will concentrate on learning the fingerings for several of his unique chord shapes (voicings which had many listeners convinced they were hearing two guitarists); look at some of the agile and creative runs and intervalic leaps (tenths!) he would employ behind a melody; and study the source of the startling power and thick tone his right hand produced. Through guided collective listening to his work with such as Joe Venuti, Lonnie Johnson, Bing Crosby, and Bix Beiderbecke, we will also seek to identify some of the disparate influences which he synthesized into his style. Ultimately, participants should discover a much deeper appreciation for the daring mischief and the underlying spirit of generosity which never failed to find expression in Lang’s rhythmic concepts and broader musical personality.